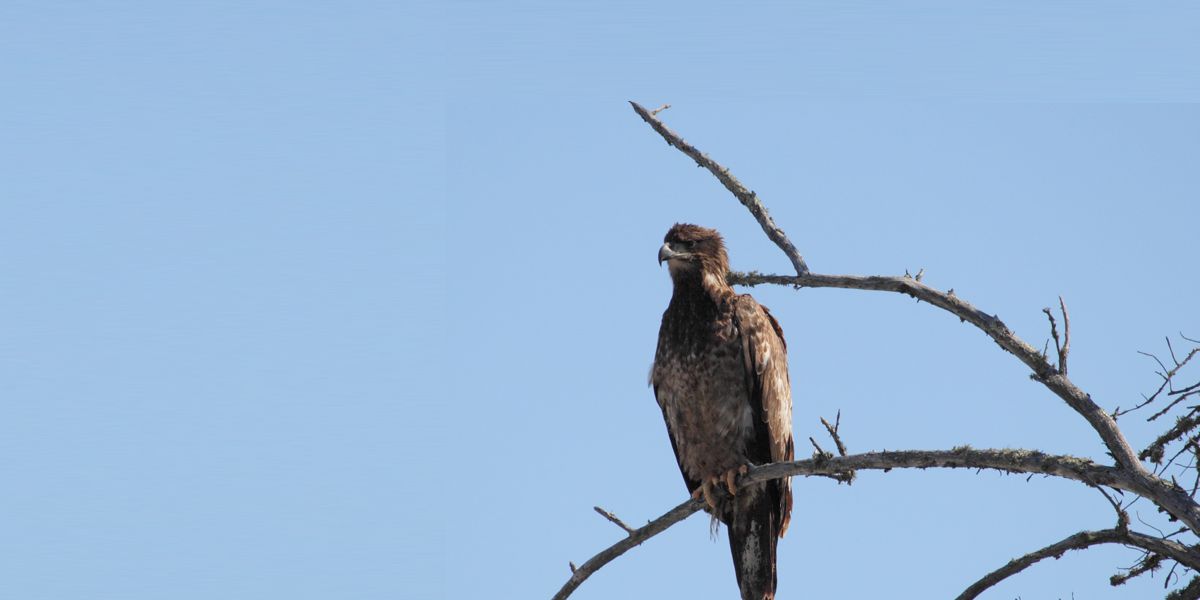 Bonnie is from the Kenora area and was appointed in 2011. She is a Social Worker with years of experience in the field of child welfare and is now retired from practice.

Michelle currently holds the position of Principal at Superior Collegiate & Vocational Institute and was appointed as a Director in 2013.

Melanie was confirmed in June 2016.  She was the Vice-President of the Community Action Group for Windsor, Blucher and Piction neighbourhood for the City of Thunder Bay and currently provides district representation.

Jerry is originally from Bearskin Lake and is a Provincial Constable for the Ontario Provincial Police.  He was appointed as a Director in 2013.

Ron was appointed as a Director in June 2016.  Ron is a Registered Social Worker and Native Cultural Teacher in the mental health and addictions field.  He owns and operates With Care Consulting, healing through connection.

Appointed in February 2017, Rachel has received her Honours Bachelor of Commerce from Lakehead University and is currently working towards her designation as Chartered Professional Accountant.  She is an active member of the Thunder Bay Woman’s Hockey Association and participates in various community races and marathons within our community.

Naqi was appointed as a Director in February 2017, he is a Chartered Professional Accountant and a Doctor of Philosophy in Accounting and Finance from Australia and an MBA in Banking Management from United Kingdom. He is a faculty member at Lakehead University and teaches management accounting. His professional working experience includes commercial and investment banking in Pakistan and Dubai.

Bob is originally from the Elsipogtog First Nation, formerly called the Big Cover Band and belongs to Mi’kmaq First Nation, his family relocated to Thunder Bay in 1998.  Bob is the Aboriginal Liaison Officer for City of Thunder Bay Police Services and he is dedicated to creating positive relationships between Aboriginal students and City Police.  His appointment as a Director commended in March 2017.

Pat, appointed as a Director in 2017, is lifelong resident of Thunder Bay and has served 27 years with the City of Thunder Bay Police Services.  He also owns and manages PDR Contracting and Concrete Walls, both successful companies that provide commercial and residential contracting.

Michael has been appointed in March 2019 and will be confirmed in June.  Michael specializes in criminal law, is the firm principal and provides services to our northern communities. His background and preparation as lawyer will be valuable to Creighton.